About a year I was all about redeeming my NYC ID memberships. The Museum of Metropolitan Art was on my list of things I wanted to accomplish before the year 2015 was over. Although the Met is “give-by-donation,” meaning you can certainly give anywhere from 1 cent to the suggested donation of $25, I thought it would be neat to have a membership for its member-specific events, which happen year-round.

Some of them are exclusive exhibitions or openings, which perhaps only members would have access to. Almost a year has passed since then and actually I’ve only taken advantage of my membership twice. I found out that member events are rather rare, or perhaps I didn’t pay too much attention to my inbox (I was quite flooded the first six months with e-mails from all of my memberships, so I decided to label them a different way, making it harder for me to locate them.). I also found out that even though you get an e-mail, most events are not meant for members only (unlike the Brooklyn Botanical Garden, for example). Instead, they serve of a more informative nature to make sure that you know about these events but a membership is not necessary to access them. And sometimes (or perhaps most times?) an additional purchase of a ticket (costing $30 and up) for these events is still necessary… Of course this didn’t sound appealing to me overall, although some exhibitions were quite exotic and might have been a great way to see different sides of the Met, not always open to the general public.

But overall I concluded that I don’t visit museums too often to make a membership worth it.

Here is an accumulation of images the first day I redeemed my membership last year. Unfortunately they’re not as many as I wanted to take but maybe I’ll go back before the end of the year and take some proper ones. 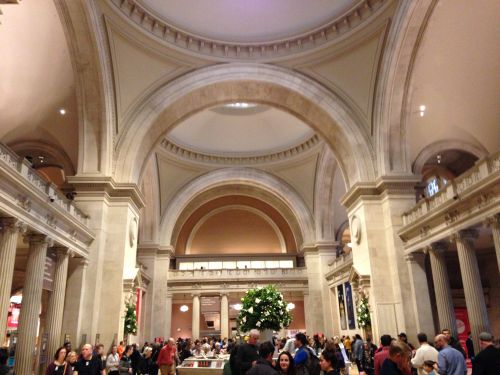 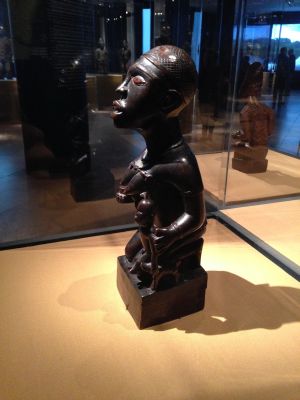 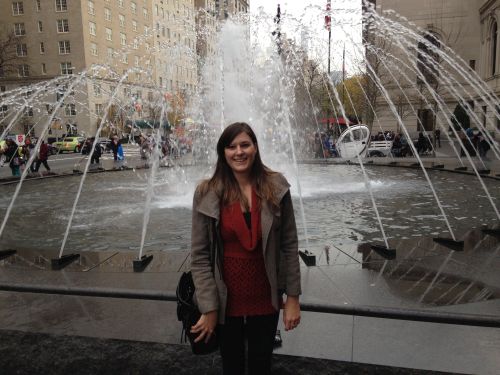 One thought on “Redeeming the NYC ID Memberships: The Museum of Metropolitan Art”