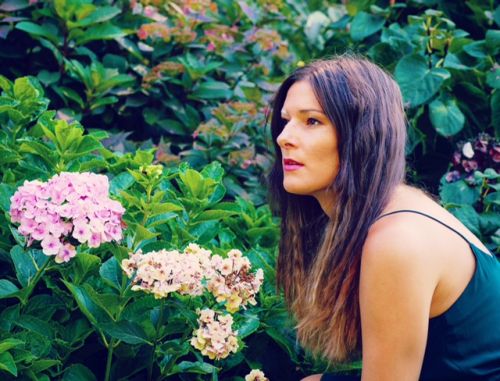 Today I am throwing it back to happier times, because some people really believe that times back then (be it the summer or last year or a decade ago) were so much happier than they were now. This image was taken in late August at the Brooklyn Botanic Garden. What a short but extremely long 4 1/2 months it’s been…

Today is Inauguration Day. It is a day to celebrate a new beginning no matter what. So I am posting a happy picture, because happiness is what we will need of so much in the future. And while most of you might be unhappy or sad or even afraid and confused of what is yet to come, there is simply no reason for you to be down and give in to your negative emotions. Now is the time during which you shouldn’t shy away from your true calling and true potential.

This nation is as divided as it has never been before. But America didn’t become divided over night, it’s most likely always been divided. We the people have the power to change it. Especially now that the division is in the open and blatantly laughing in our faces.

The next four years will be interesting to say the least. It will bring the changes so many people have been yearning for although not necessarily the ones they have been wanting. It will show how strong this nation really is and how unification can happen or more division can occur.

Now is the time we cannot ignore that many people are still half-asleep when it comes to seeing their full potential. Hate, fear, and ignorance can only be conquered with love. You have to shine your light as bright as never before in these very crucial times to the world. You cannot hide away and hope for the next four years to pass and then everything will be alright again. You have to stand up for yourself and what you truly believe in and practice tolerance and open-mindedness. 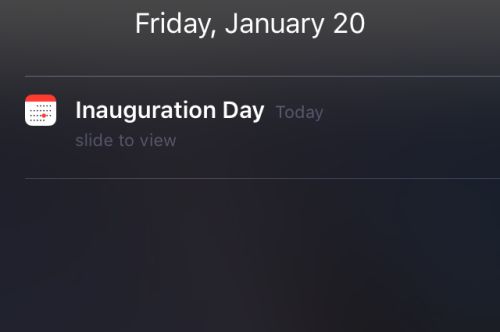 This is the time to uplift all that is negative and to turn it into something positive, but we cannot do it all on our own. We have to support each other, understand each other and cherish one another.

While most of the people in my social media feeds are complaining and “fearing” what is yet to come, I’m asking you not to be afraid anymore. You have a light that shines inside you and which is waiting for you to make it known. You have the power to turn your fear into proactive change and to follow the path of the Universe. These times have been very taxing on many and it’s not just through Trump that our world came crashing down all of a sudden. Everything that has been brought out through the election and presidential campaign has existed before. But for a good amount of people it’s been ignored for way too long.

We cannot change what’s hidden, so I am glad it has finally revealed the true colors of this country (although we all know that there are several other countries in the world dealing with similar humanity issues than this one is). For you to choose to further ignore or ridicule other people’s opinions is not a step forward but several steps backwards. You cannot combat hate and fear with ignorance and oppression. You have to show your love to make a significant change. You have to keep an open mind on matters in order to turn this around.

For those who want to stay in the dark, it will remain a truly awful day and a truly awful four years. But for those striving towards the light and a better world, this is a blessing in disguise. It has ripped the ugly blanket off everything and shown the honest face of this nation if not even the world. For you to ignore any of these notions is the same as if you were to keep putting a bandaid on an open wound instead of letting it heal properly.

I’ve never felt my role in the world more validated than today. A woman of bi-cultural roots who is choosing to stand up for what I believe in. I don’t have to be empowered because I don’t see my power being taken away or anything else in my life threatened. If anything, this has all made me wonder how I can turn this around and make the world a better place. To lift the veil and to show people that they are so much more than they believe they are. Only the limitations of your mind define what you believe in. And only what you choose to believe defines who and what you will become.

Dream big. This is the time. And be kind to yourself. And to others. 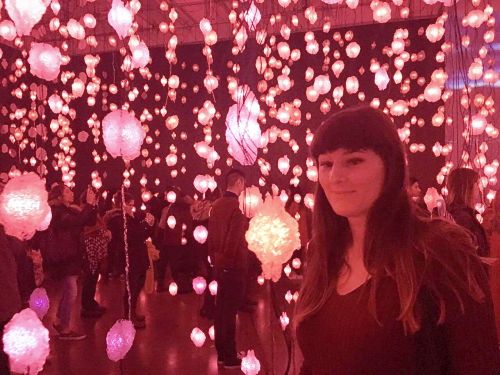 5 thoughts on “Inauguration Day: A New World Opened Up”