About two weeks ago New York hosted its annual open house event, which features insight into private houses, apartments and spaces that are usually not accessible to the general public. The Brooklyn Army Terminal was one of the few spots I was able to visit. It was certainly a treat for eyes and historical mind to wander around the old grounds and take in the stunning architecture.

Primarily built for armed purposes during World War I and II, the Army Terminal was in use by the military until about the 1970ies. It was only used in the last two years of World War I but greatly throughout World War II. After closing down in the 70ies, lots of laboratories, pharma companies and independent artists deemed the space worthy of working in. Altogether the two buildings and entire complex make out about 55 acres of land and they house a multitude of different spaces such as warehouses, walkways, docks, piers and studios. 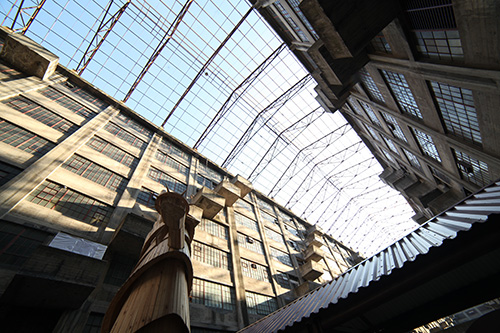 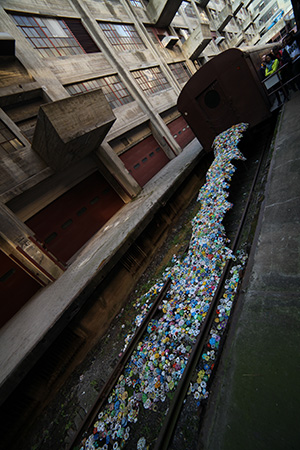 After the tour I went up to the artist studios, which were made viewable to the public during that same weekend. It was very interesting to see what our local artists were up to. There werewas mostly paintings and sculptures mixed with a few photographs being featured. Not everyone had made their space viewable but the ones that had offered welcoming snacks and/or drinks to the visitors. 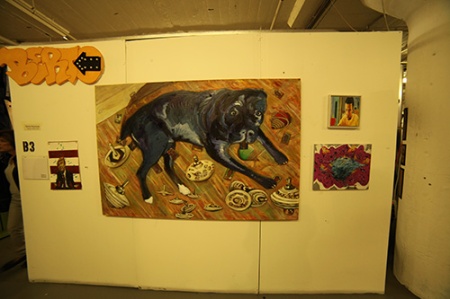 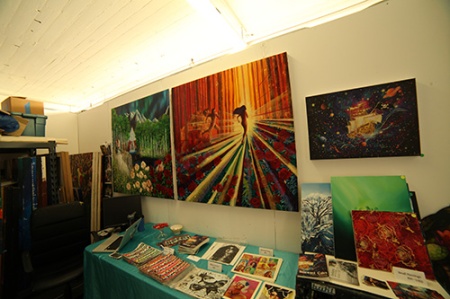 I’d encourage every New Yorkers to participate in the Open House weekend at least once as you can discover some true hidden gems and great architecture.